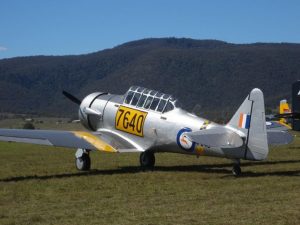 The regular fly-pasts of the coastal surveillance  Sunderland flying boats, based at Congella, was also one of my early recollections. The Sunderlands were replaced by the Avro Shackletons which were a variation of the famous Avro Lancasters of WWII. The Harvards, Shackletons, Vampires, Sabres, Canberras, Mirages, Impalas (aeromachies), Buccaneers, Hercules, Transals, Allouette and Puma and Superfrelon helicopters of the air force as well as all the airways Constellations, Skymasters, Viscounts, Comets, Boeing 707s, 727s and 737s and other commercial planes would fly at fairly low altitude over our house to or from the now abandoned Louis Botha airport. Unfortunately I missed the Concorde’s test flight to Louis Botha Airport in the early 1970s. Watching the WWII pilot veterans keeping up their training with the Harvards on Saturdays was a scene to behold. The Harvards from No. 5 Squadron would do loop de loops, do vertical stalls and other antics. On one occasion a well known major even flew south to north along Highbury Road just above the power lines waving his aircraft’s wings along the way where his fishing mates lived!  On another occasion a flight of large four-engine propeller US Airforce planes (B50s ?) with their orange banding accompanying an off-shore aircraft carrier fleet came in so low that everything shook and shuddered as they passed. I was in the flower garden helping my dad with a new agapanthus bed around 1963 when the first flight of dart-shaped Mirage fighters to Durban flew over in a magical ‘V’ formation. The mirages, which required rear parachutes to land, became notorious for breaking the sound barrier with the sonic booms shattering windows up and down the coast. 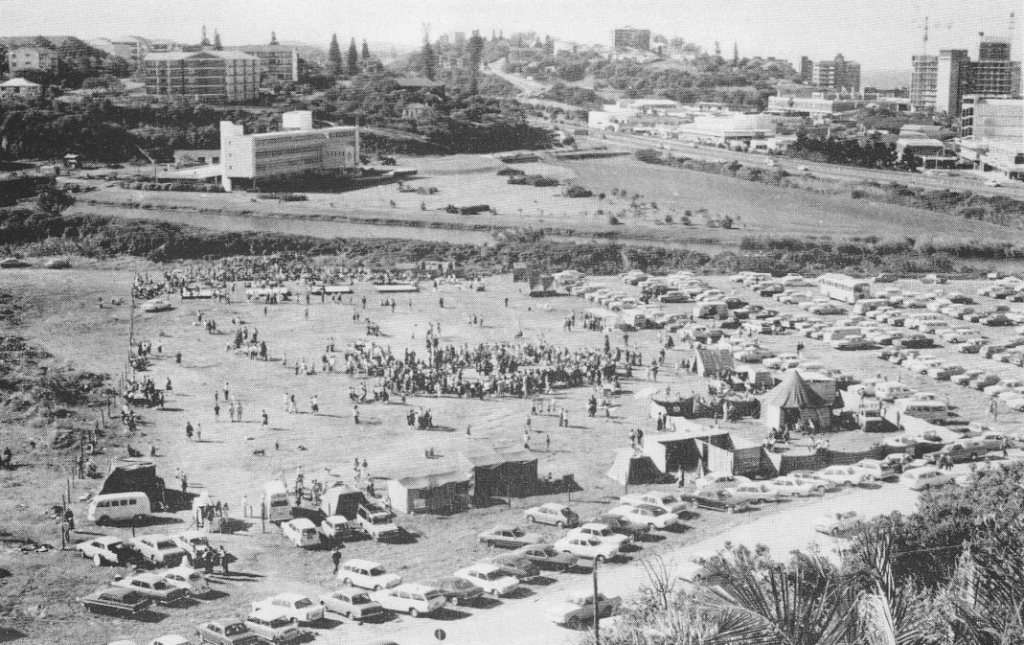